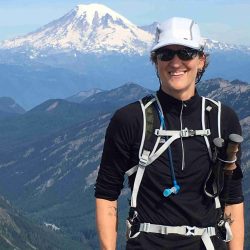 Anne Boeder retired from a career in the BLM, took a few years off for adventuring, and returned to serve the BLM as an ESP enrollee in November 2020.

Anne has an undergraduate degree in cartography and a master’s in public administration, and this multidisciplinary background led to a long career in land use planning and NEPA, first in the Forest Service and later in the BLM. After being detailed to the Oregon state office to revise six Resource Management Plans, she was eventually promoted to the state lead planner.

After her retirement in 2017, Anne sold her house, moved, built a new house, and has spent tons of time outdoors hiking and relaxing in nature and ticking things off her bucket list.  Along with her brother, she climbed Mt. Kilimanjaro (19,341 feet!) and went on safari in Tanzania. In 2020, an old work friend told her about the Experienced Services Program, and Anne decided to go back and help out her old agency.

Currently, Anne is assisting the Utah Green River District as a project planner to help implement the Dingell Act of 2019.  There were many new public land designations (national monuments, wild and scenic rivers, new trail systems) and the BLM must ensure that their existing land management plans are consistent with the law. Her work now is similar to what she did as the state lead planner: strategy discussions and how to approach the planning process; what follows regulations and what doesn’t; reviewing and writing planning documents; and following the formal public notification process for federal land management plans.  But her favorite part of being an ESP enrollee is mentoring the new planners.  Anne was fortunate to have amazing mentors when she was a new planner, and she wants to pay that mentorship forward to a new generation. Seeing her mentees being able to build their skills and knowledge gives Anne a real sense of accomplishment.

In addition to mentorship, Anne loves being able to bring her past experience in Oregon to Utah so they can benefit from her years of learning and implementing. She wishes the ESP had been around when she was a federal employee – it’s so easy to bring in people with the direct experience your office needs, and because they’re experienced, they’re ready to go on day 1. 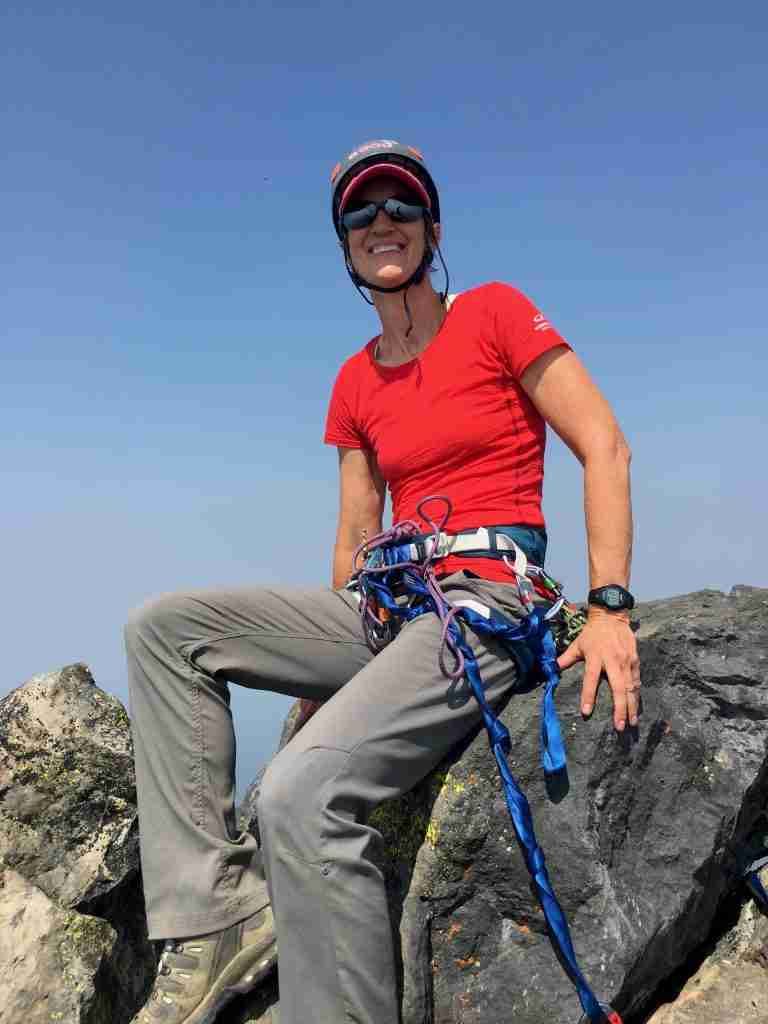 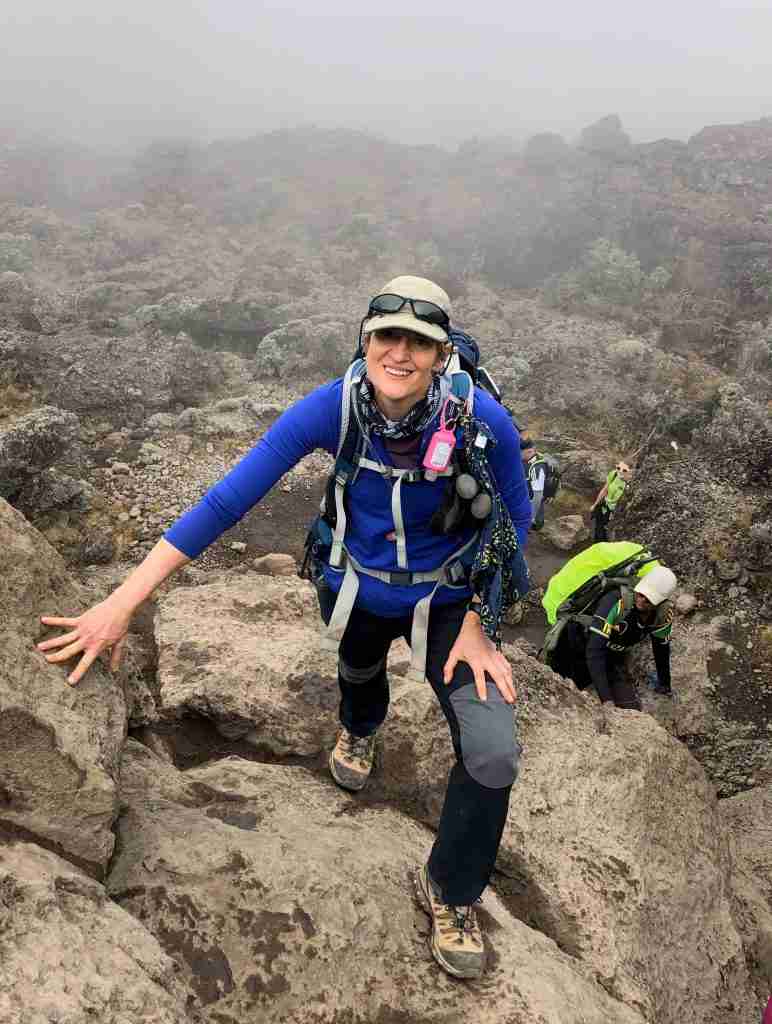 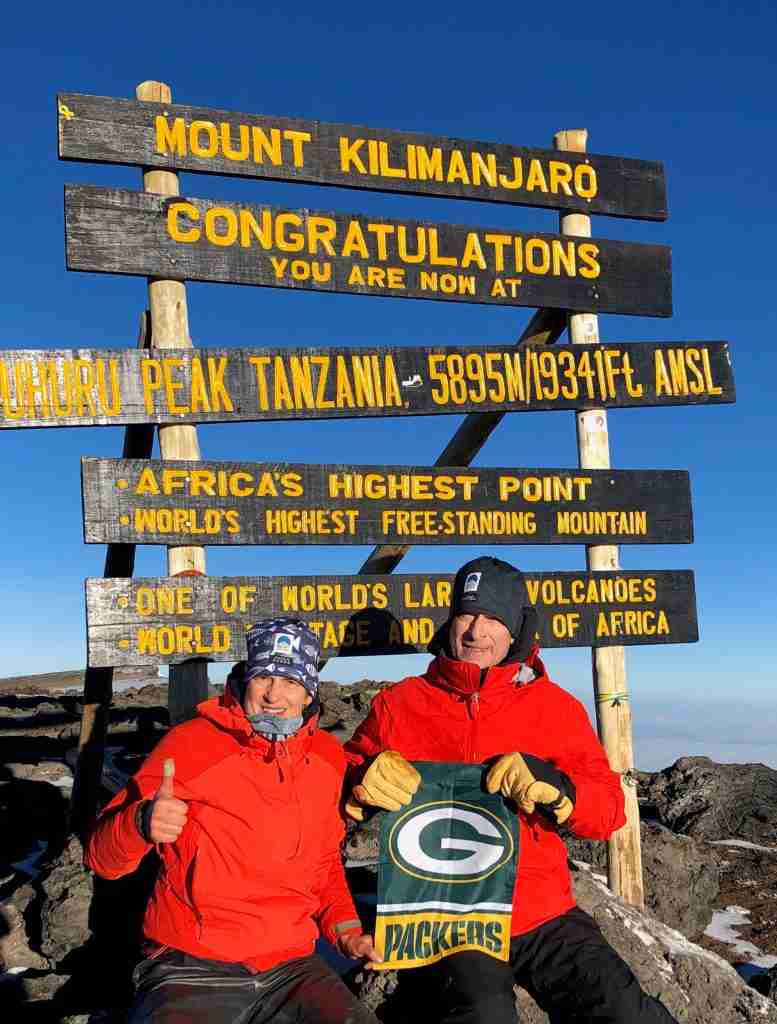