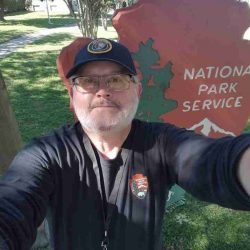 Over 40 years ago, NPS ESP enrollee Bob Talbot went to college to earn a degree in Park Administration to become a National Park Service ranger. His plans and goals changed and when he graduated 4 years later, he had degree in Political Science and Business Administration. Shortly thereafter he began a 33-year career in agribusiness with a regional farmers’ cooperative. Although he had a wonderful career, Bob says that there wasn’t a year that went by that he didn’t think about his goal long ago of becoming a member of the National Park Service. Unfortunately, times became financially hard for many in agri-business and by the late summer of 2019 Bob’s job was eliminated. Fortunately, he and his wife had for three years been pursuing their lifelong passion for history and interpretation by working as volunteers for the Richmond National Battlefield and Maggie Walker National Historic Site in Richmond Virginia.  The timing was right when the National Experienced Workforce Solutions began working with Richmond National Battlefield. The park needed assistance with a myriad of projects, and Bob jumped at the chance to expand his contributions to the park.    Since September of 2020 he has been assisting with a major recycling project in which he is gathering outdated and obsolete electronics (computers, monitors, televisions, telephones, etc.) and bringing them to a central location for eventual disposal to recycling facilities. So far, he has collected over a ton of recyclable electronics and keeps track of it all with Excel. He has also been helping with administrative tasks such consolidating and organizing files, the Maggie Walker National Historic Site, posting updated HIPAA and other informational bulletins, organizing and inventorying supply closets and storage rooms, and organizing and finding storage for the numerous tourist brochures. Bob’s presence on-site is fortuitous, as he helps the IT team whenever a computer issue arises at the Chimborazo visitor center. They talk him through what needs to be done and it saves them trip. Bob’s work as an ESP enrollee brings him in touch with all of the park staff, from maintenance to law enforcement to park administrators. 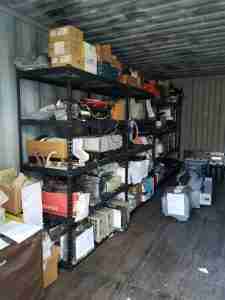 New Disposal and Conex Trailer to house Recycle and Disposable broken and surplus telecommunication equipment. These items will have their FMSS, FBMS and Property records updated to be disposed and then will be picked by a recycle organization.

He also continues to work as a volunteer, working with other volunteers and park staff to write stories about the battlefield history for the park’s Facebook page, doing Facebook live video interpretation work about particular battles, and creating content for the park’s YouTube channel.  Moving interpretation work to social media in these times when visitor access to parks is somewhat restricted is a fantastic way to keep the public in touch with their parks. Doing this work allows Bob to meet people from all over the world and create a memorable experience that they will carry with them the rest of their lives.  Bob feels very proud to be wearing the National Park Service arrowhead logo on his shirt and hat every day when he arrives at the Park.  He says that the best part of the Experienced Services Program is that it has given him the opportunity to fulfill a goal he had more than 40 years ago, to contribute to the mission of his particular park and the NPS as a whole, to continue the legacy, and tell our American story in so many different ways.

So much has been de-cluttered and recycled! 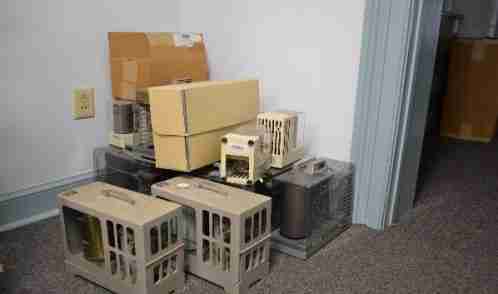 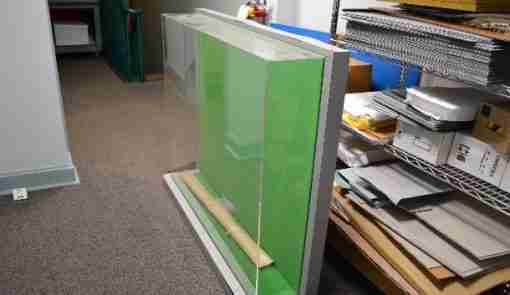 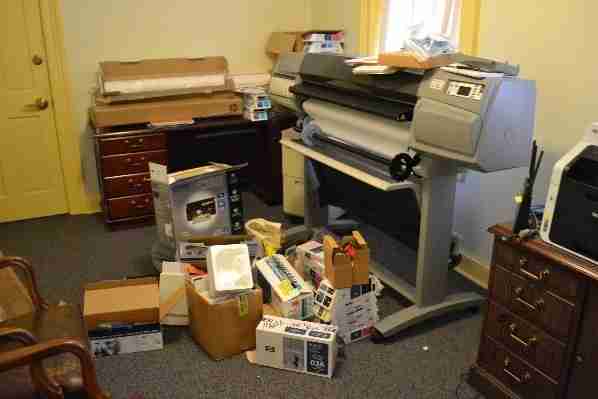 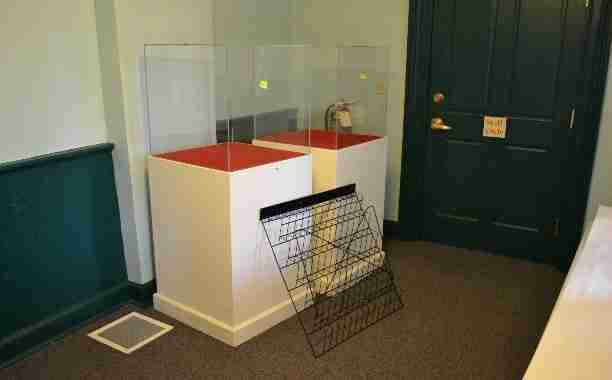 AND MORE TO DO! 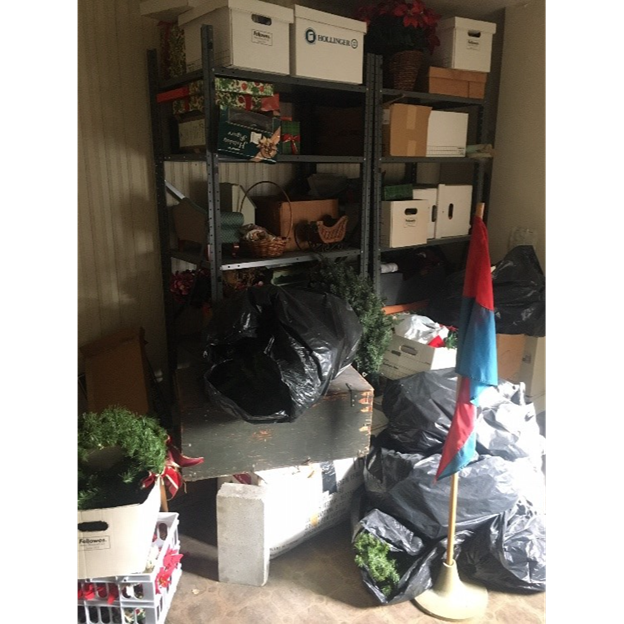 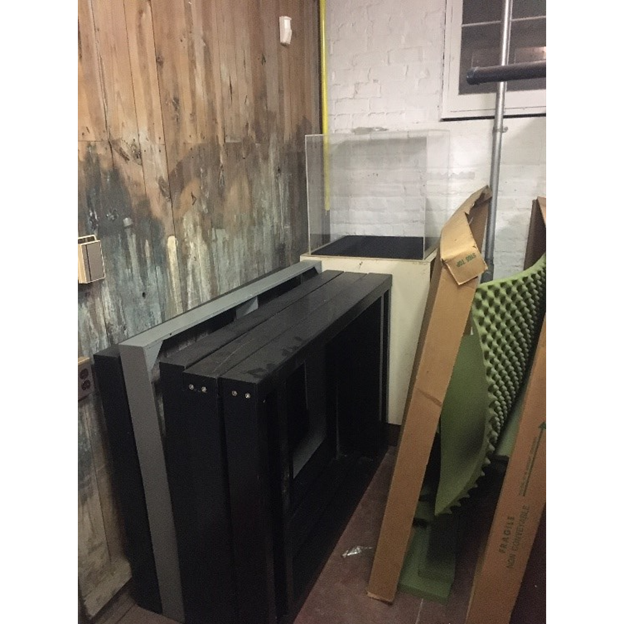